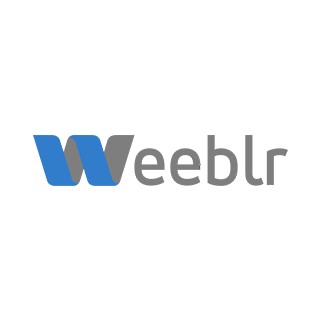 Weeblr, llc is an entity formed in 2011 by Yannick Gaultier, the developer of sh404SEF to hold and foster sh404SEF (and later wbAMP) development and assets. Since creating this well-known Joomla! extension in the middle of 2006, Yannick has been developing sh404SEF to this day. First as an entirely volunteer project and then, when it became too much work for a hobby, as a business venture. Weeblr, llc handles all aspects of sh404SEF and wbAMP activities: development, sales and support.